C Corps vs. LLCs: Why “Double Taxation” Is A Myth For Startups 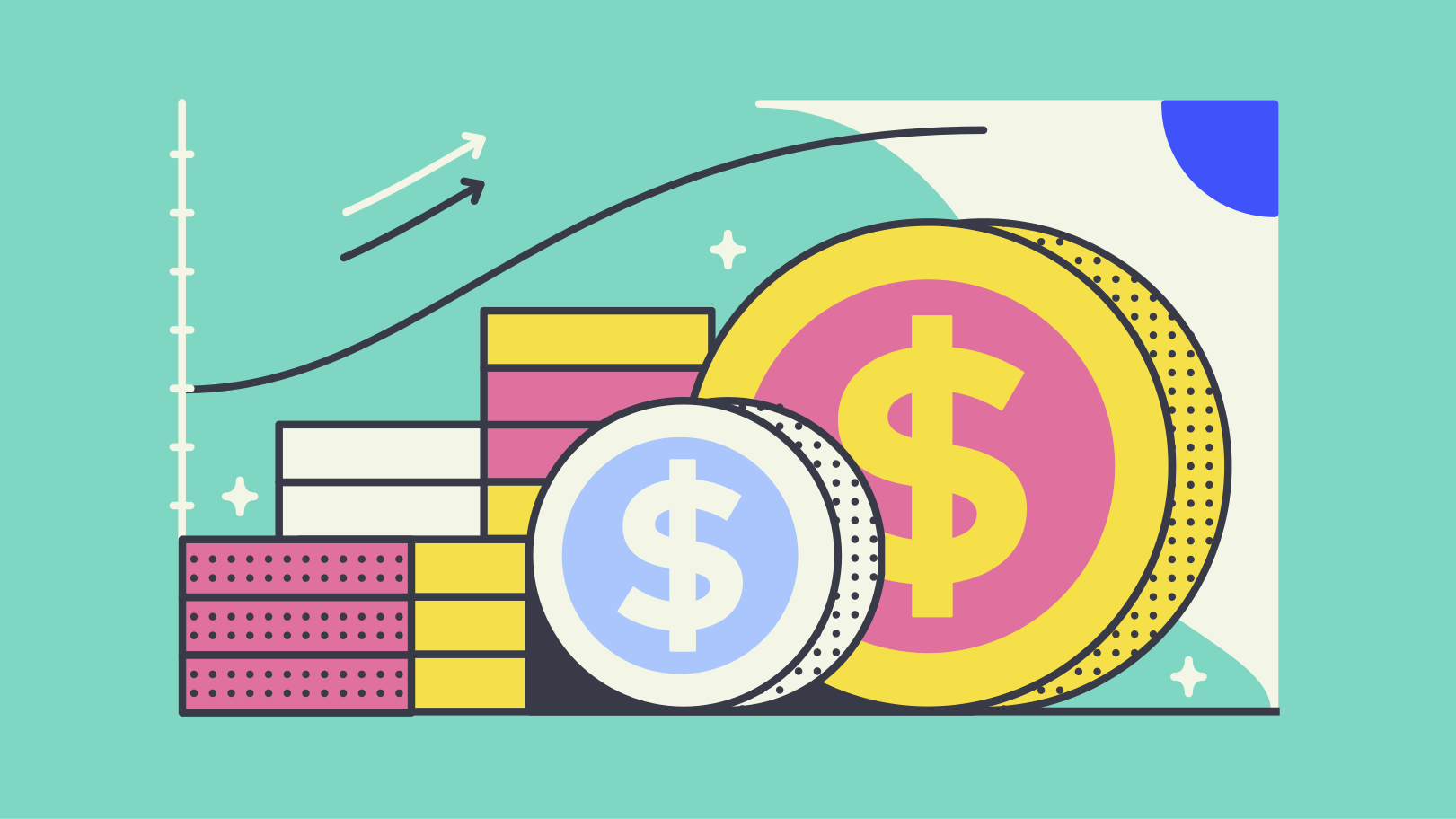 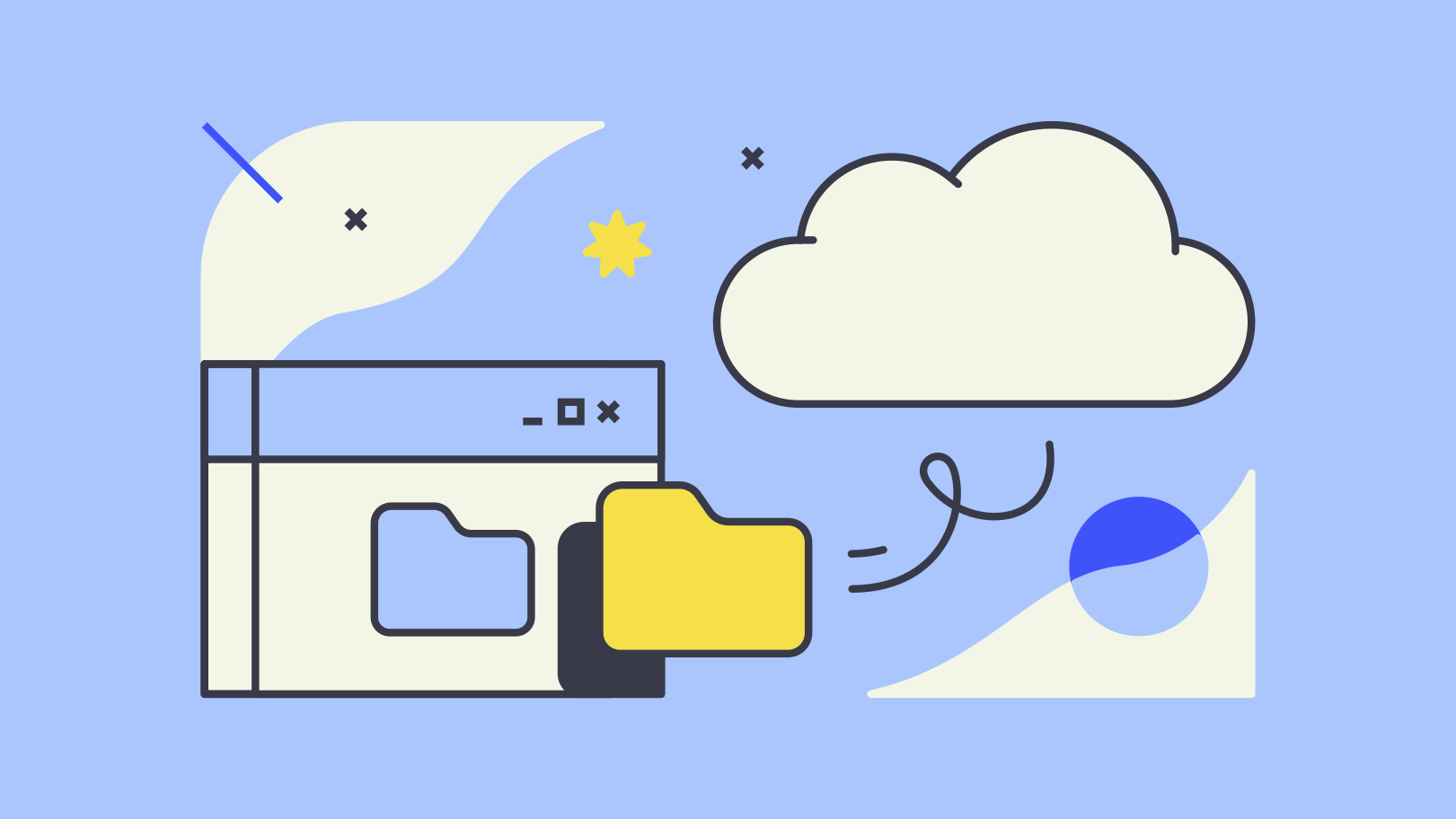 Registering Your Startup to Do Business in Georgia

In the US businesses are taxed on the money they make. Revenue can be taxed through sales taxes, and profits are taxed as corporate income.

Tax stuff can sometimes be confusing to startup founders. There are tons of myths and folk wisdom about taxation and how to reduce its accounting and financial burden on companies.

You might’ve heard that C Corporations are taxed more than Limited Liability Companies (LLCs), that income is taxed twice. Spoiler alert: that last part is technically true, but double taxation is not an issue for startups. It’s merely a myth!

In this article we’re going to go over the following:

In the U.S. “corporate income” is defined as profit: the money left over after a company makes more money than it spends over a period of time.

LLCs vs. C Corporations: How They Pay Income Taxes

LLCs are treated as pass-through entities, which means the profits (and losses) they generate are transferred to the members of the LLC and get reported as individual income on Form 1040. A single-member LLC is treated as a disregarded entity, which means that its profits and losses are directly attributed to its owner and there are no additional filing requirements. Multi-member LLCs issue IRS Form K-1s on an annual basis, and the profits (or losses) reported by the LLC are split according to each member’s proportional share of the company.

To reiterate, regardless of the number of members in an LLC, income (and losses) are taxed as individual income, which on a marginal basis can be taxed at a rate of up to 37% in 2022. So, if an LLC has 2 members with equal stakes in the business and generates $1.5M in profit, each member will report $750,000 in income to the IRS. At current tax brackets, each member will pay roughly $237,000 in taxes, at an effective rate of 31.6%, leaving each with around $513,000 to take home (assuming no other income or deductions).

C Corporations are, from a legal standpoint, treated as their own distinct entities. In this regard, that old saw of “corporations are people, my friend” holds true, at least from an income tax perspective.

However, for startups (and even a lot of public companies), double taxation is not really a factor for executives, investors, employees, and other stakeholders in a corporation. In other words, the myriad benefits of starting up as a C Corporation far outweigh the risk of additional tax burden, since double taxation is almost always a non-issue. Let’s see why.

Double Taxation Is A Non-Issue For Startups

Here are a few of those reasons:

The job of a startup founder and her leadership team is to grow the value of her company’s equity as quickly as possible. That’s how startup shareholders—ranging from founders and employees to investors and advisors—get their big payday.

The secondary advantage to the strategy of rapidly growing the company’s valuation is that, if and when a startup goes public or gets acquired, the proceeds from that liquidity event are most likely going to be taxed as capital gains, and may be eligible for QSBS exemptions—the latter of which could save a founder potentially tens of millions of dollars in taxes. In other words, despite the theoretical possibility of double taxation, the reality is that there are far more tax advantages to corporations and their shareholders when pursuing a high-growth startup strategy.

Jason D. Rowley is Head of Content at Capbase. A former venture capital data journalist and researcher, he lives in Chicago with his dog Zeus.

Registering Your Startup to Do Business in Virginia

Is your company doing business in Vir? Get an easy-to-follow explanation about what forms you’ll need, information about registration fees, filing deadlines, naming requirements, and more.

How To Register A US Company From Canada In 10 Minutes

In this article we cover the What, Why, and How To's of registering a US business from Canada

Read our interview with Luke Deka, co-founder & CEO of Growbots.

by Greg Miaskiewicz • 10 min read
DISCLOSURE: This article is intended for informational purposes only. It is not intended as nor should be taken as legal advice. If you need legal advice, you should consult an attorney in your geographic area. Capbase's Terms of Service apply to this and all articles posted on this website.