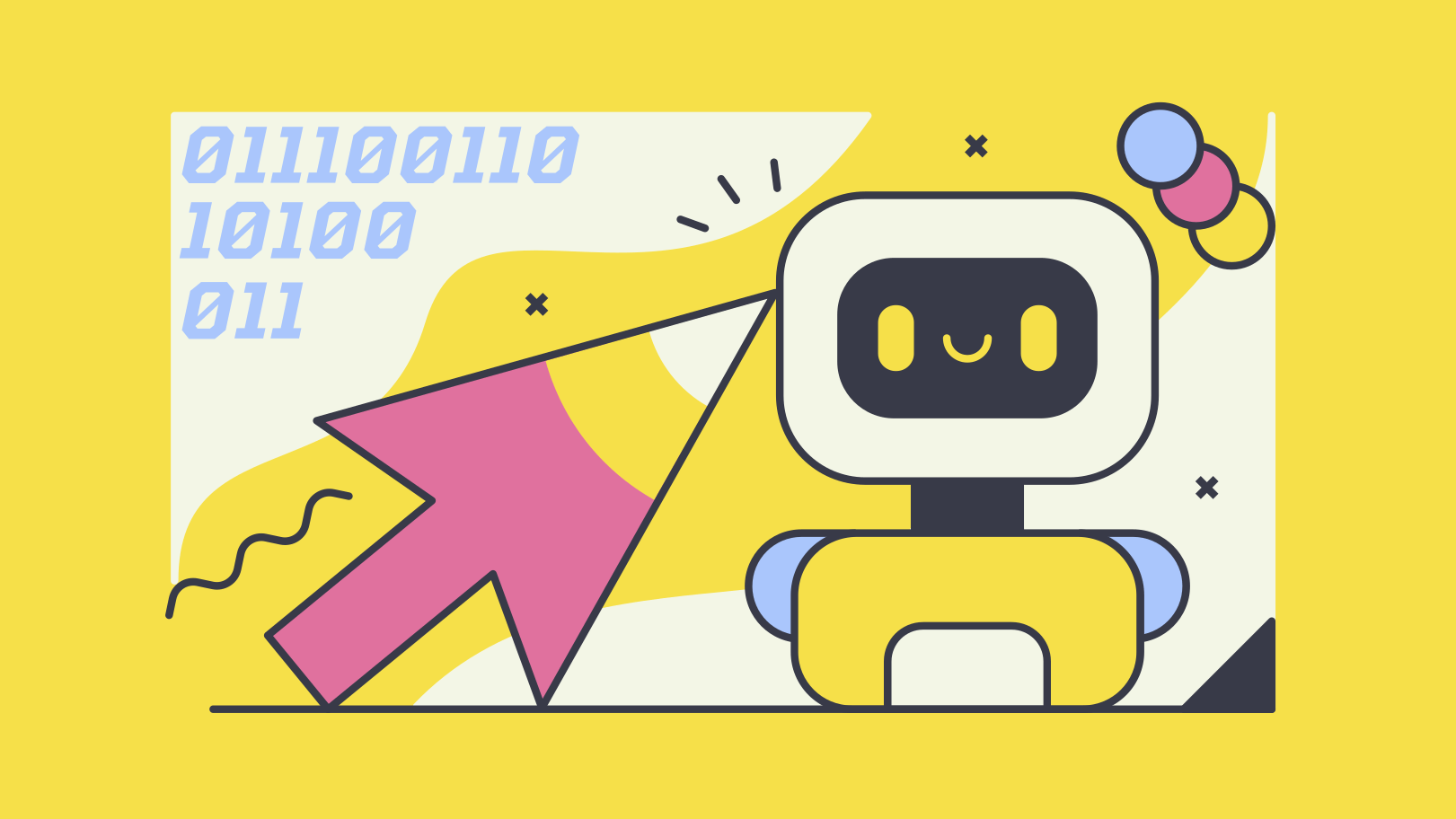 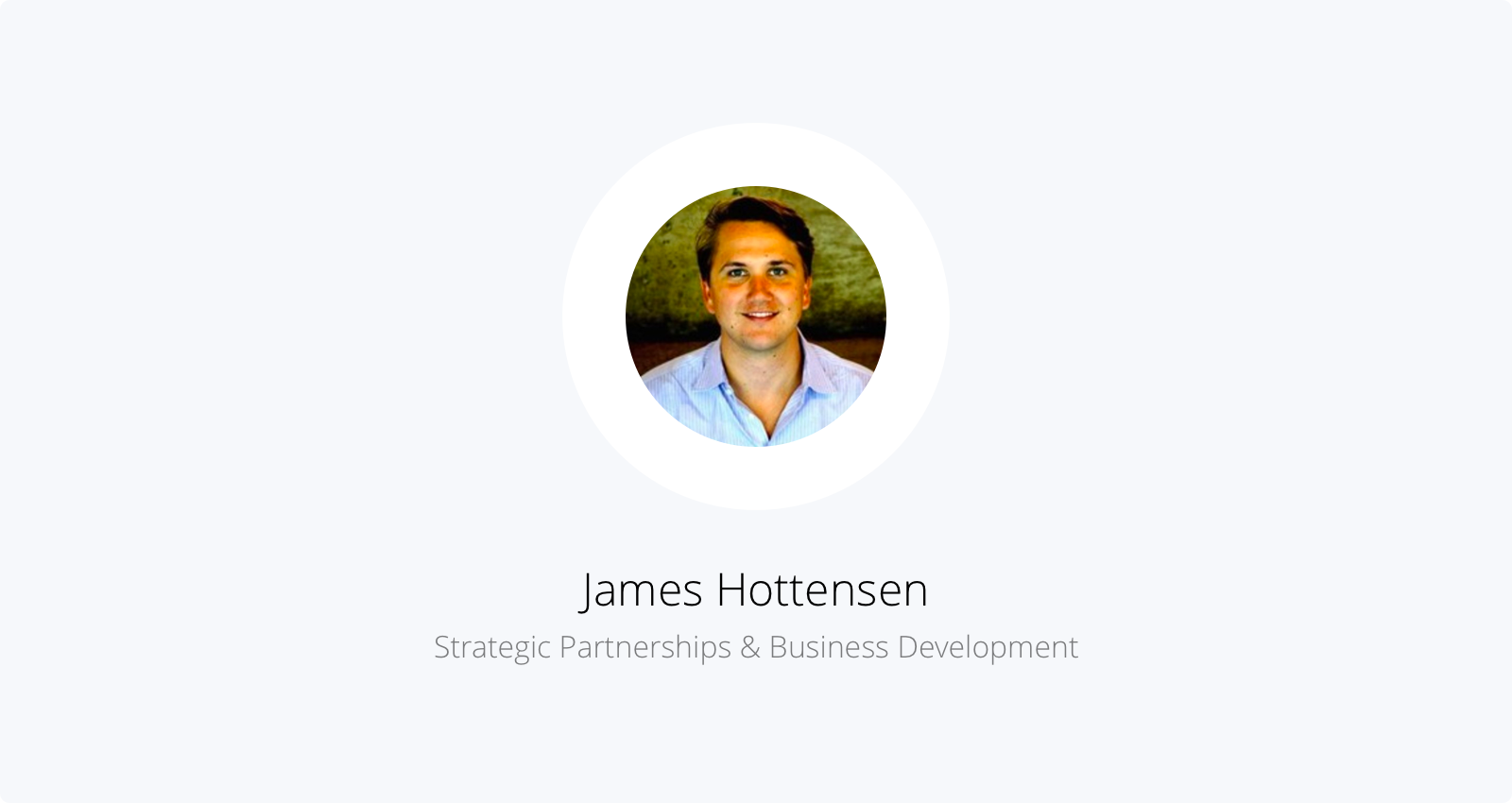 In this installment of SuperHumans of Capbase, we have James Hottensen. James leads our BD & Partnerships efforts.

Do you mind going through your background and how you came to Capbase?

I came to Capbase through Great Oaks VC where I started my career right out of undergrad. That was a really great opportunity to get in touch with startups, but eventually I became more interested in the mechanics of how companies go from zero to one. From an investor standpoint you’re looking at it from a results based framework and not necessarily from a process based one.

I ended up working with Great Oaks for five years. It was an amazing experience for me. During that time I worked with a portfolio company called Tentrr, which was like an Airbnb for outdoor experiences and camping. I was there for about a year and a half, and then joined Capbase in April. I got linked up with Greg through Jude Gomila, after I led Great Oaks investment into his company, Golden.

What exactly about Capbase got you interested in joining the team?

What got me interested was the thought that so many processes around administrative, legal and financial matters are still outdated and don't make any sense. They haven't kept up with the rate of change in technology. I've just always tried to expose myself to companies that have a really large TAM (truly addressable market) but also just make things much easier and reduce friction.

If you want to talk about the law of unintended consequences, you never know what one innovation is going to do, two or three steps ahead. Capbase got me really excited because I think that on the other end of it is potentially a huge explosion of entrepreneurship just by reducing friction on things like incorporating, issuing stocks or managing a cap table. I think that a lot of people are hesitant and overwhelmed when it comes to starting a company because of the huge efforts all these manual processes demand.

Capbase is right in the middle of that and makes it a lot easier to start a company. I think that's a really powerful growth vector to be on.

As a former VC, what can you tell about how fundraising works? Can you break it down into the fundamentals of raising a pre-seed or angel, seed, and Series A, in a nutshell?

There's a lot to talk about, but I think that to break it down simply if you’re Pre-Seed: it's going to be really tough to get investment outside of your immediate network. I think you've got to have an idea that people think of as beyond just one feature or one part of a product and how are you actually going to build a company. That's where a lot of people get hung up in the pre-seed stage. They have one use case and they say, “This is what we're doing," but there's not a lot there yet. When investors say “I don't think it's worth it,'' it’s because they don't see the larger goal of the company.

When you get to Seed you need to show that you made serious progress on the product side. You don't necessarily need to have the paid customer part. While that's nice, I think the most important, KPI or metric is how efficient you are at getting things done and building. Because the last thing you want to do as an investor is put money into something where it's always “Yeah, we're getting close to finishing” and you're just in that area where there's nothing to sell, there's no asset there. So you’ve got to get something built.

There's a lot of advice that you read on Twitter and it says “You’ve got to find the best long term partner early on”. I think that's true to an extent, it’s a really nice thing to have, but if you need to have the money to get going, my advice would be just to get the fundraising done as quickly as possible. You can worry about filling out with advisors and strategic investors and that kind of thing later. I think you have got to get going early.

In your opinion, how important is the founding team and their ability to focus?

From an early stage perspective - not from a series A or B where you're kind of making a more quantitative assessment of the business - at the early stage, team is 80% of it. There are a lot of different ways people like to assess teams based on their own mental models. I think that focus is probably the most important attribute.

What do you think is the biggest reason why entrepreneurs fail to raise money at pre-seed and seed?

I think that most of it is just poor communication of the idea. There are plenty of people who are really good salesmen who can make a really good deck and a great first impression that end up raising money with a subpar idea. There are going to be people with great ideas but they have really bad ways of communicating them and their expertise or they just don't instill enough confidence in the investor that would give them confidence to write the check. When you are investing in a pre-seed round, the most difficult part is to answer the question, “Who else is investing?” because you’ve got to be able to generate that confidence and social proof.

Lastly, what is the best you ever received?

I listen to Shane Parrish on his Farnam Street podcast a lot and one episode with Neil Pasricha, he makes this point that you have to keep the overarching narrative of your life positive. The human mind and brain kind of tricks itself into telling stories about our life that just aren't really true. The important thing is just to keep your orientation positive and don't give into your mind’s susceptibility to create bad stories. Tell good stories about yourself.

That's a great point to end on.

Nancy, one of our Project Managers, discusses what it's like to organize work being done at Capbase, and why she still prefers to use a paper notebook.

by Capbase Staff • 5 min read
DISCLOSURE: This article is intended for informational purposes only. It is not intended as nor should be taken as legal advice. If you need legal advice, you should consult an attorney in your geographic area. Capbase's Terms of Service apply to this and all articles posted on this website.