Why European startups register in the US 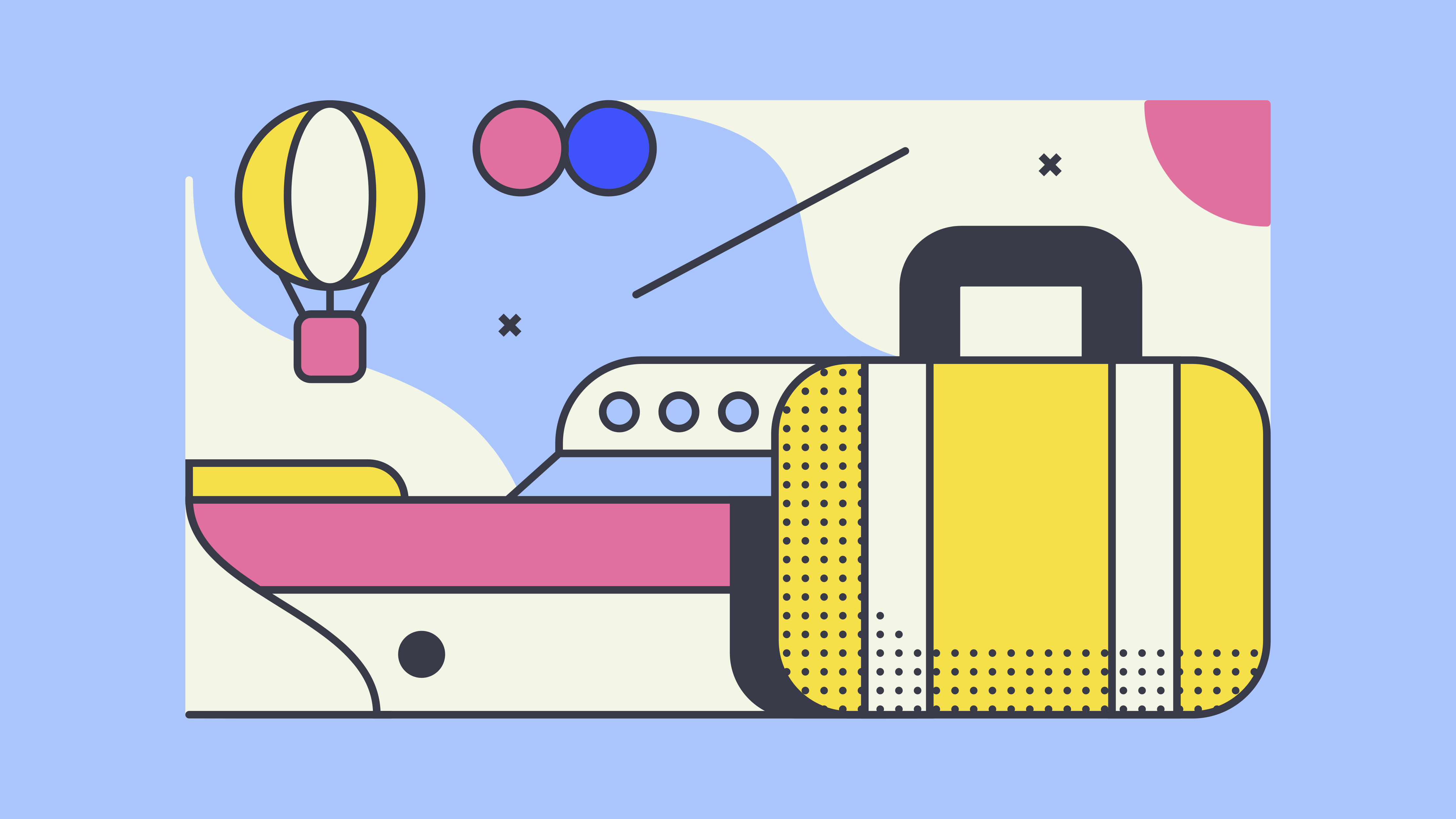 How To Register a US Company from Nigeria

There are three main reasons why European startups end up registering as Delaware corporations or moving the company registration over in a process known as the Delaware flip.

The US is by far the largest market for VC funding in the entire world, more than 3x the entire continent of Europe. Most American VC funds and angel investors only invest in US-registered companies (and more specifically, usually only Delaware corporations). Not only are they more familiar with Delaware corporations and have the know-how to diligence the company’s corporate structure and finances, in some cases, the funds are precluded from investing in overseas entities for tax reasons.

The biggest drawback with trying to raise money in Europe is that most European countries, outside of tech hubs like London, do not have mature venture capital markets. In the majority of European markets, it is possible to raise pre-seed and seed capital, but there is a lack of series A funds and growth stage capital. For example, despite having an outsized number of unicorn startups for such a small country, Portugal got its first series A fund last year in 2021. The successful Portuguese startups like Outsystems and Unbabel all moved their companies abroad, usually to the US, in order to raise growth stage capital.

London may be the only city on the continent with a mature, developed venture ecosystem, and, despite this, many UK companies still opt to register in the US as Delaware corporations.

Most potential acquirers will find it way easier to diligence and complete the acquisition process for a US registered company than one registered in Europe. This is notably easier with UK registered companies since the US and the UK both share a common law system; however, the process is quite cumbersome in civil jurisdictions. I have a friend who acquired a German SaaS startup and, in order for the deal to go through, he had to sit in a German court while a notary read aloud the entire contract to him in a process that spanned more than one full day. While it might be worth the hassle for a 9-figure acquisition, most acquirers don’t want to go through this painful process, especially to acquire a smaller startup or to do an acquihire. If your startup doesn’t grow as planned, you will drastically limit your exit options by not registering your company in the US.

While European countries pride themselves on their social safety nets, the US prides itself for having a business-friendly economy and incentivizes the creation of new companies through tax rules such as the QSBS exemption, whereby founders can potentially claim up to $10 million as tax exempt when selling their company.

By contrast, many European countries have extremely high capital gains tax rates, and European founders have to deal with a myriad of compliance and tax issues just to sell digital goods like software. In reality, the EU is not a common market – in practice, it is a tariff-free trade zone with 27 different sets of rules for taxation and business activity (although some laws are standardized at the European level, such as GDPR).

European founders on why they registered their startups in the US

João Batalha is the CEO and Co-Founder of Amplemarket, a YCombinator-backed startup that started out in Lisbon. He explains why he moved his startup to the US and the advantages of basing his company there:

There were a number of reasons why it was useful for us to incorporate in the US 1) At the time we incorporated it wasn't all that easy to give stock options to employees of a Portuguese company. 2) A number of other founders warned us that if we were planning to raise funding in the US we would likely have to incorporate there anyway 3) Made it easier to use tools like Stripe which at the time were more geared towards serving American companies. - João Batalha

Luke Dzierzek is the CEO and Founder of Scored.ai, a startup that is pioneering a new approach to music creation, collaboration and interactivity. Luke shares why he chose to do the Delaware flip and convert his company from a UK Limited Company to a Delaware corporation in 2021:

We undertook the Delaware flip because it was the next logical step for our company after conducting considerable R&D. Our goal is to be a top player in the US, and this move has given us the confidence to make that happen. - Luke Dzierzek

Jón Edvald is the founder and CEO of garden.io, an end-to-end cloud delivery platform that streamlines the process of building, deploying and testing software applications. Jón explains why he decided to incorporate his company as Delaware C Corporation straight away.

We initially planned to start a German entity first and do the "Delaware flip" later. In the process we realized just how cumbersome the bureaucracy would be, and that investors will be rather discouraged by having to sit-through hours of notary speed-reading of entire contracts in German. - Jón Edvald

How to register a company in the US from Europe

We covered how the process for registering your company in the US from overseas in detail in other articles on our blog.

If you are registering a new startup and want to create a Delaware corporation, well, you’re in the right place. You can use our platform to incorporate your startup, issue equity, raise funds from investors, manage your cap table and keep up with compliance filings. There are no restrictions for overseas founders to register their company in Delaware – you don’t even need a US mailing address.

If you have an existing entity in your home country and want to move the registration over to the US, you would complete a process known as the Delaware flip.

It is easier to access capital in the US. Most investors only invest in Delaware corporations.

Delaware Corporation Search: Check if your name is available in DE

Make sure the name you want to use for your startup is unique. Use this guide to learn more about corporate name registration in Delaware. 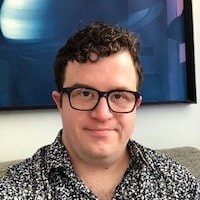 We cover all the important steps founders should take before incorporating their startup: choosing business entity, state of incorporation, name, board of directors, splitting equity between founders & more.

Corporations are paperwork, my friends. Learn about bylaws, board resolutions, stock plans, CIIAAs, and more. 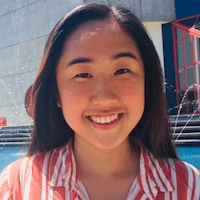 by Beth Zhao • 13 min read
DISCLOSURE: This article is intended for informational purposes only. It is not intended as nor should be taken as legal advice. If you need legal advice, you should consult an attorney in your geographic area. Capbase's Terms of Service apply to this and all articles posted on this website.