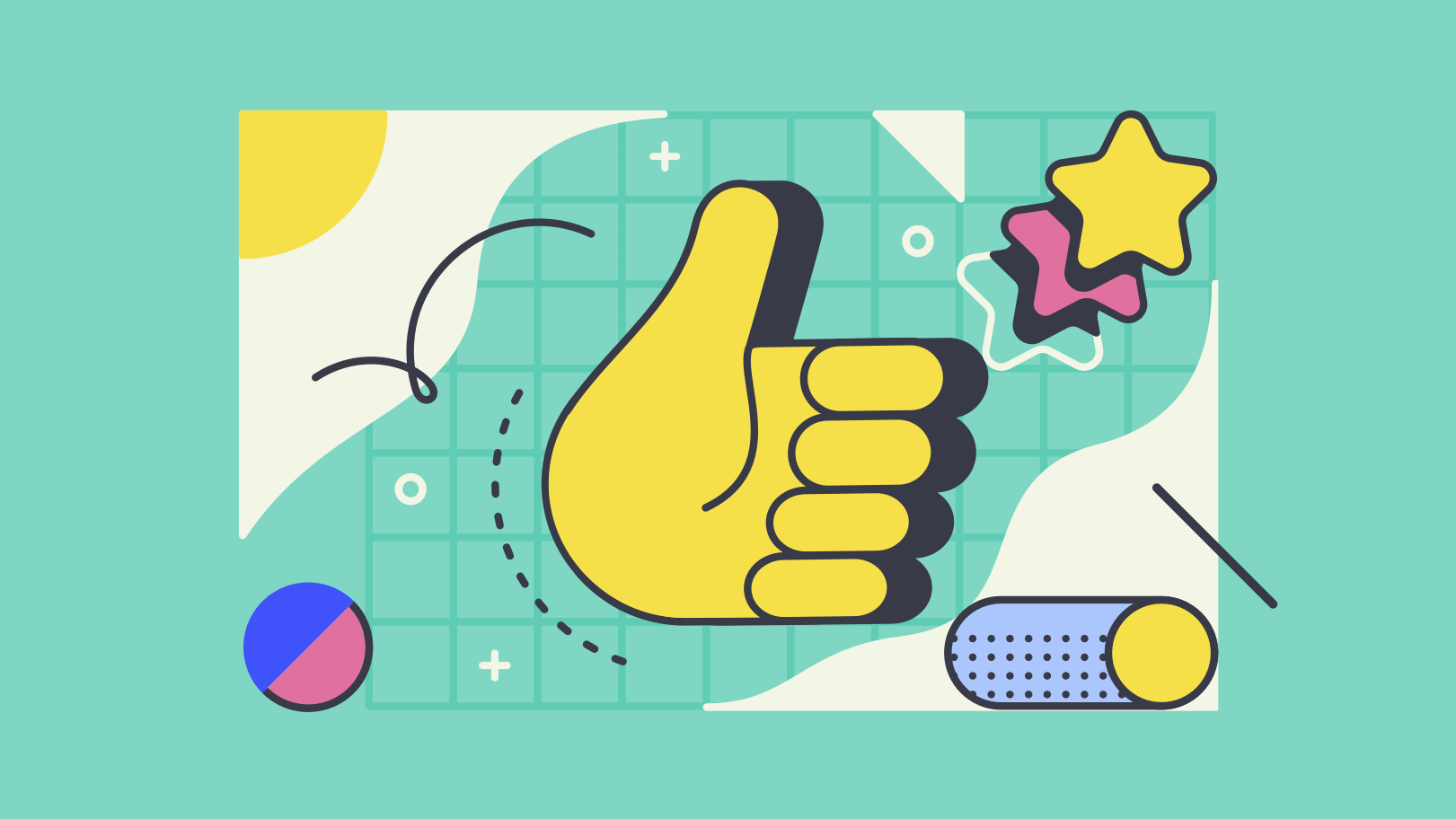 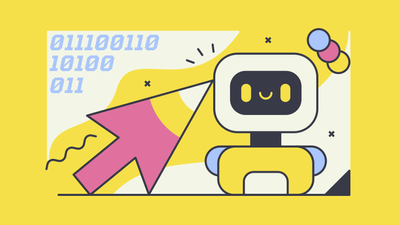 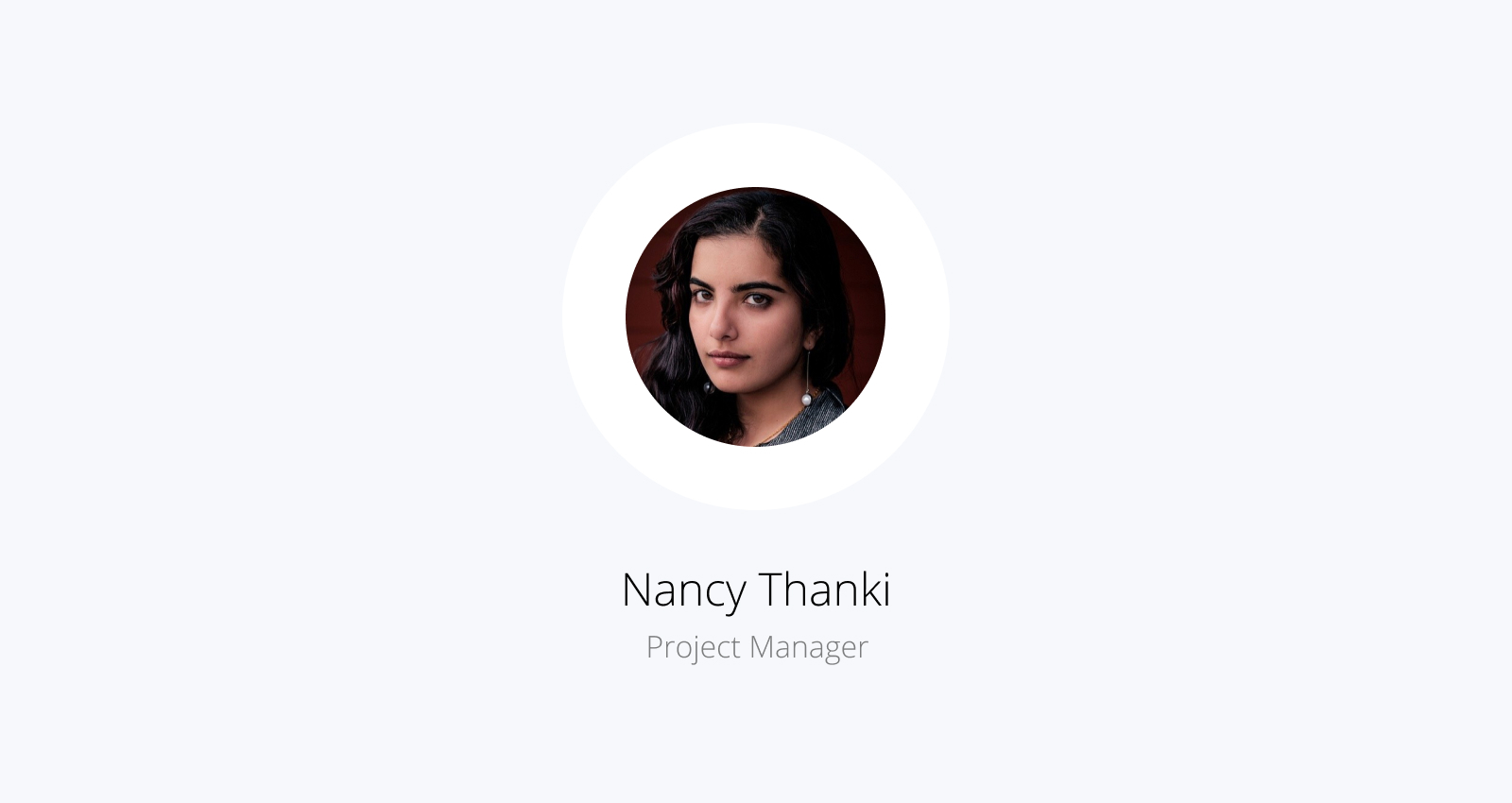 What is your background and how did you arrive at Capbase?

What about Capbase was exciting to you? Or, what kind of personal attachment did you have to what Capbase's mission is and the problems we're trying to solve?

First, joining a company from the ground up sounded like a great new adventure. The companies I've worked for previously have been more established, so it's a new experience. The second, and more important, is being able to work on the problem Capbase is addressing. Starting companies is a painful process. If you don't know what you're doing, you're going to get hit with so many learning curves because you didn’t check the particular checkbox or one office told you X and really they should have told you Y, so now here's an $800 fee. I would love to prevent others from encountering that. And Capbase does this by putting everything into one place, helping you tick all the checkboxes all at once and guide you through the entire process.

There have been so many great advancements, both in terms of product and in terms of process. If you think about things like accounting or onboarding employees that used to require a lot of human touch. Now those processes are covered through companies like Gusto or AWS. It’s all so much easier to start and run companies. But the nuts and bolts, things like incorporating or staying compliant with the government, haven’t really caught up to that rate of change.

Yes, exactly. Dealing with the various filings across multiple jurisdictions can become wildly confusing and easy to lose track of in a short amount of time. For example, depending on where you are, there can be city, county and state ordinances to keep track of. Which one’s regulations are the final say? Unfortunately the answer may be, “It depends”. But it often takes a series of painful lessons to understand that.

Transitioning to your role specifically, what do you do at Capbase?

I'm a project manager at Capbase. This means that I help organize all of the processes and work that's being done by everyone else. I work alongside a fantastic project manager, Iva, to coordinate across our engineering, design, legal, and marketing teams. I am also helping to create and optimize the customer experience. This includes things like the sign up flow, documentation, and ensuring that the users have a wonderful experience once we go live.

What are some traits or important skills that you think a good project manager possesses?

Being able to keep many balls moving is crucial. As a company we span fifteen or sixteen time zones now. I'm on the West coast of the United States, which means that others are almost done with or already done with their day by the time I'm logging on. This makes it especially important to communicate asynchronously because the chances that you can get on a call with somebody or have a real time response to something is not always there.

That’s true across any kind of remote work, especially when you're crossing time zones. And as a project manager, it's a lot of going back and forth across various people and teams. I keep a notepad in front of me where I note what I need to follow up on throughout the day.

So you still use a paper notebook to keep your own personal tasks? Because there's a lot of fancy tooling out there for task management. A lot of people are trying to solve that problem, but maybe it's one of those things that the old way is the best.

For someone who works in tech, I am old school in a lot of ways. I also just remember things better when I write rather than type. Of course I end up needing to transcribe it into something else. I've tried so many apps, none of them stick. I'm sure there's good ones out there. I'm happy to keep trying them, but for now the only one that stuck is the handy-dandy pen and paper.

I'm kind of the same way. Along the same lines, Automattic was fully remote. Correct? So, you're an interesting case study because you've only worked remotely. What are some pros and cons of remote work? How do you like the experience overall?

Flexibility is probably the first thing just about any remote worker is going to tell you because you can - to a certain extent - work as you best work. If you are really efficient in the evening, but you're not so great at 2:00pm, you can take that break and then come back later when you're feeling more refreshed. I work better in the mornings so I’m able to start at 7am. It's also nice from an efficiency standpoint since it essentially means that the company never sleeps.

Another great part of remote working is that I wouldn't have been able to meet my coworkers otherwise. How else could I have had the chance to meet the colleagues who live in Sri Lanka, Croatia, etc? And from the company’s perspective, they get to recruit from around the world, building the best team regardless of distance. At the same time, it is harder to connect with your coworkers. If you're in an office, you have “water cooler moments” to get to know one another. That’s just part of the situation so folks tend to be more understanding and more flexible about making those moments possible in other ways.

There are also cultural differences. I think the way that I work is probably really American. While that may be all well and good if I'm talking to someone who knows where I'm coming from, it could come across as heavy handed or too blunt to somebody coming from a different background. They’re all just things that you have to keep in mind. They're not necessarily bad things, but if you don't keep them in mind, they can snowball.

Yeah definitely. What's the best advice you've ever gotten? What's some bad advice that you try not to listen to?

One of the most helpful pieces of advice I’ve gotten is to “look forward.” Life can be hard and you're going to hit challenges - at work or at home, or with friends or family or strangers - but as long as you can keep moving, you'll get through it. What is that saying? The only thing that will never change is that everything will always change. It’s said much more eloquently. But I think that's really important to keep in mind.

The bad version of that advice is if you can’t accept when to let go. Don't keep pushing on something that's not working. “Perfect is the enemy of good”. It’s all about understanding that balance.

Yeah, there's kind of an interesting paradox among people who are really obsessed with product creation, really more craftsmen, not necessarily commercial or salesy types, who often get too bogged down in being perfect. There's no way to actually distribute what they're doing. There's a tendency, especially in startups or tech where you become so fixated on creating the perfect product that eventually you have nothing to show for it because nobody, you haven't even let anybody else try it.

You gotta ship it at some point.

Alright, to wrap things up, this is a question from one of my favorite podcasts, Invest Like the Best with Patrick O'Shaughnessy, which incorporates startups, founders, and public equity investors. He always concludes his interviews with the question, what's the kindest thing anyone has ever done for you? So I am ripping his question off because I like it so much because I think it gets great responses.

It's a great question! There's several examples of times where I think that people have gone above and beyond in helping me. But they've been in the seemingly smallest of ways.

For example, getting an internship in college feels like such a shot in the dark. I was just having the hardest time and what got my foot in the door happened entirely by accident. My very first interview ever was wrapping up and she said that while she liked me, she didn’t think I was a good fit for this role. Which stung of course. But then she asked if I would mind if she passed my resume along to another recruiter in a different department for another role based on things that had come up in our conversation. A position I had not applied to because I didn’t think I had the right qualifications.

That small push was all it took to change my college trajectory. It helped me feel more confident and only took 30 seconds of her time. The same kind of thing happened for another position years later. This time the recruiter happened to know an old boss on my resume and called them up. That boss took a moment to vouch for my work. That recommendation helped my application cut through the firehose of applications to get invited for the interview.

All of that to say, you never know how much of an effect you have on something. It could be the smallest thing, you wouldn't even remember it. I doubt either of those recruiters would remember me ten years later. But those little things are what started this entire chain reaction to move me forward. They gave me a way to help others moving forward as well. Like “if I can do it, then anyone can do it” kind of thing. Just remembering that it doesn't have to be grand gestures. They can be small things too.

Thanks for sharing all of that with us. Have a good rest of your day.

Thanks for taking the time to talk with me. You as well! 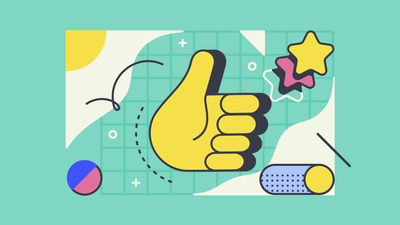 Meet one of Capbase's superhumans, James Hottensen is our Partnerships Manager and has more than 6 years in the VC community

by Capbase Staff • 5 min read
DISCLOSURE: This article is intended for informational purposes only. It is not intended as nor should be taken as legal advice. If you need legal advice, you should consult an attorney in your geographic area. Capbase's Terms of Service apply to this and all articles posted on this website.