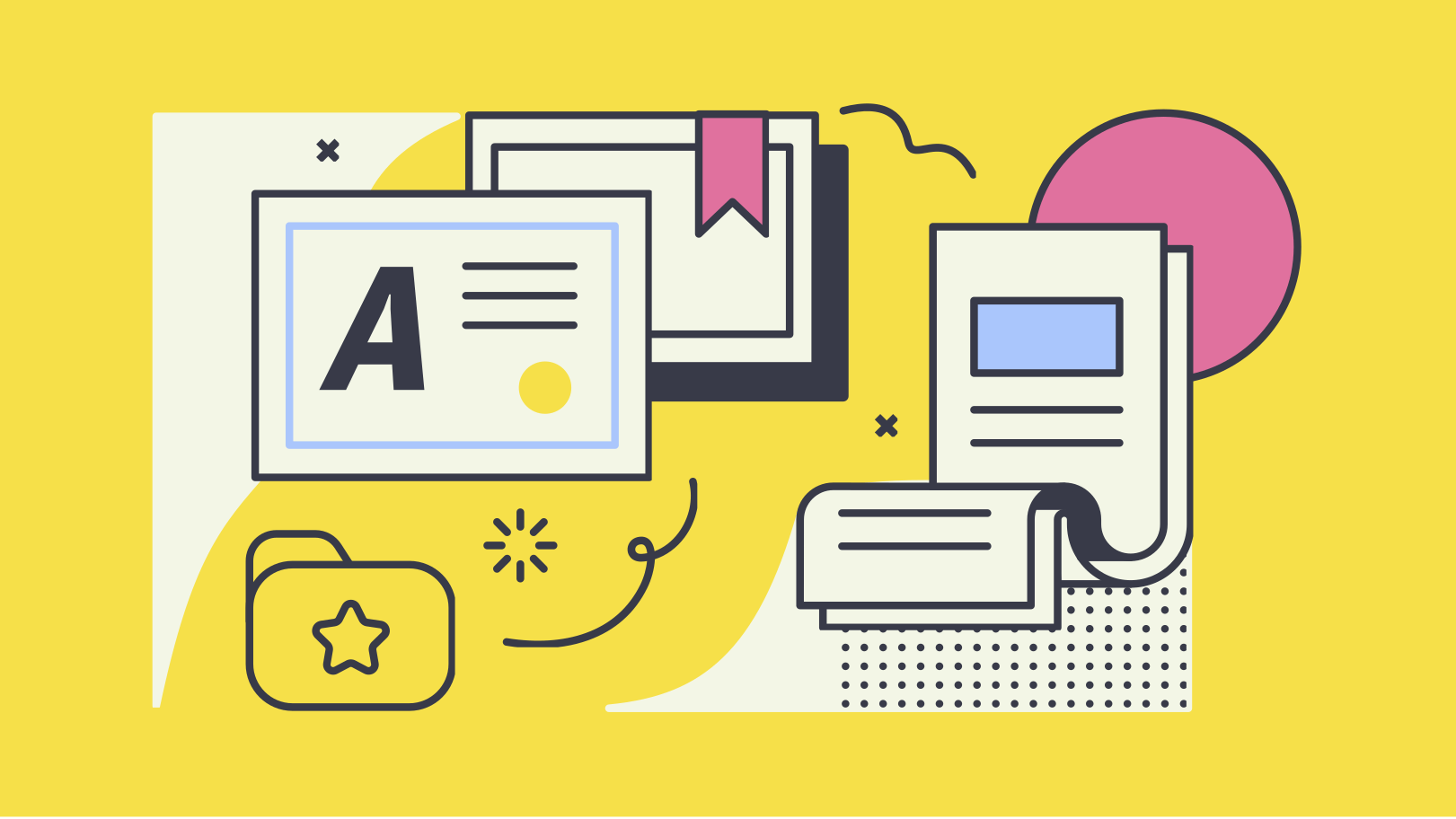 Stefan Nagey
Startup Financing TermsStartup Fundraising
This article is a part of a guide on how to set up your company.

Unless you have signed many contracts on behalf of a corporation, chances are you have no idea what a signature block is. A signature block on a contract is the text surrounding a signature which provides additional information about who is signing, when the contract was signed, and so on. Signature blocks typically include the name of the party (person or entity) entering into the contract, the names and titles of people signing on behalf of that party, and the contact information for that party.

“Standard” contract provisions like signature blocks have become standard for a reason—because they serve an essential function in determining the validity of a contract.

When you run your startup with Capbase, you can: 1. Generate, send, and save contracts in about as much time as it takes to sign on the dotted line. 2. Store all your documents live in a secure document room, so compliance and due diligence are a breeze.

A typical signature block to a contract will include:

The state where a company is incorporated and the type of legal entity (e.g., corporation or limited liability company) is important to clearly identify which entity is a party to the contract. Although legal entity names are unique within a state, the same company name could be in use in another state.

It is important that the individuals who sign contracts clarify that they are signing on behalf of a legal entity such as a corporation or LLC. Inside a signature block, this is denoted by including the word “By” before the signature and including the signer’s title underneath their signature.

If a corporate entity is the party entering into the contract, the individual signing should be sure that the corporate entity has given that person authority to sign the contract on its behalf. Most corporations appoint officers in the company by-laws and give them the express authority to sign contracts on behalf of the corporation. This is less common in limited liability company operating agreements

Avoid issues with invalid signature blocks in your contracts

Signature formalities for a legal agreement must be done properly to ensure the validity of the contract. Parties who overlook these contract formalities might end up facing unexpected problems or incur personal liability. Startups should have an experienced business attorney prepare or review their contracts before signing to avoid problems. Or use software like Capbase which automatically generates valid signature blocks for all equity and investor contracts your company enters into. Learn what the Most Favored Nation clause means in investing, how it is used in startup financing agreements, and why investors like it so much.

Priced and Unpriced Financing Rounds: What are the Differences?

The key differences between priced and unpriced rounds and when startups use them for fundraising. Learn about key financing terms like preferred shares, convertible equity, valuations and valuation caps.

How do SAFEs Work?

How Do Convertible Notes Work?

An in-depth look at convertible notes and how these financing instruments are used by early stage startups.

by Greg Miaskiewicz • 5 min read
DISCLOSURE: This article is intended for informational purposes only. It is not intended as nor should be taken as legal advice. If you need legal advice, you should consult an attorney in your geographic area. Capbase's Terms of Service apply to this and all articles posted on this website.