Priced and Unpriced Financing Rounds: What are the Differences? 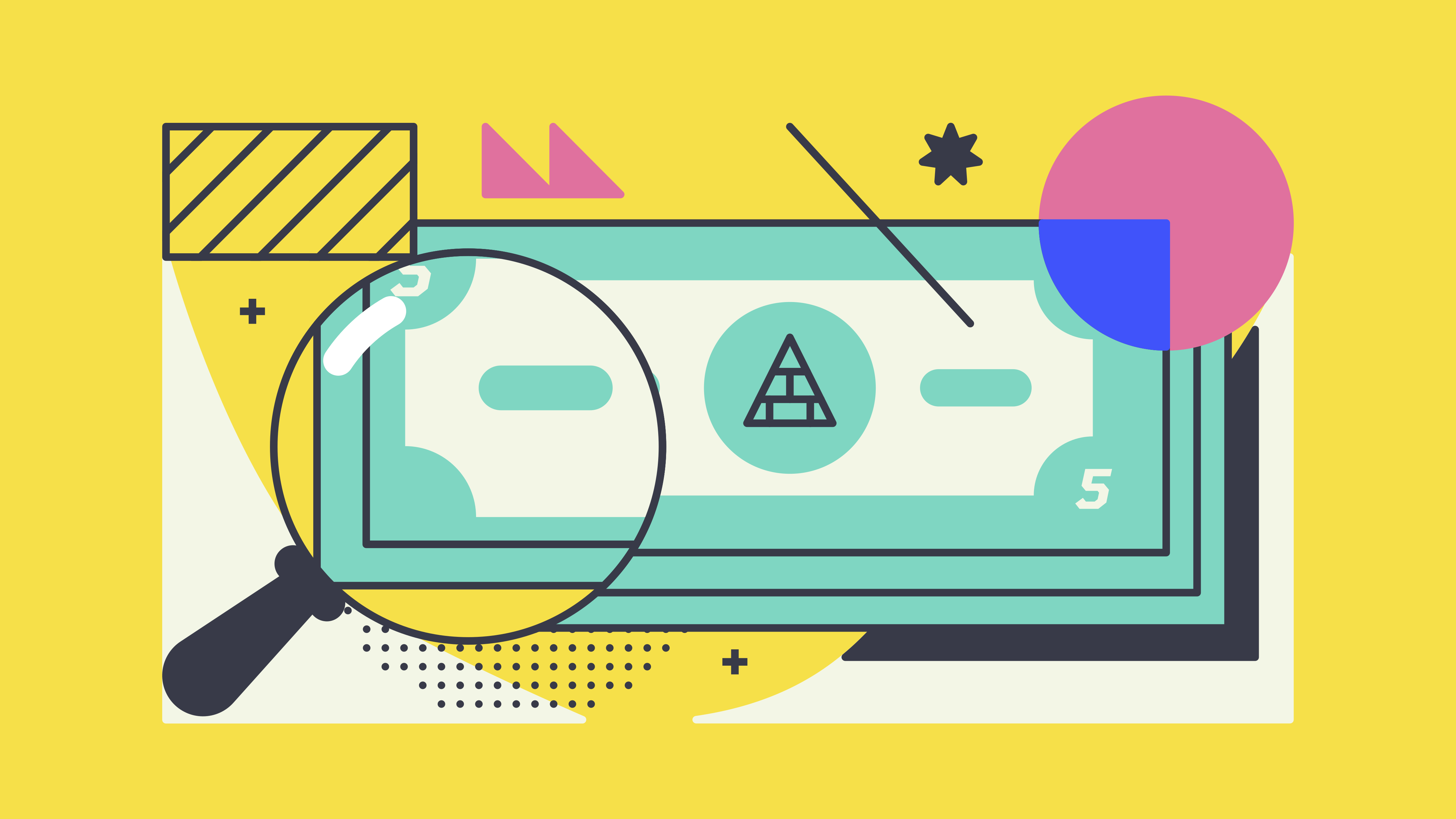 Stefan Nagey
Startup Financing TermsStartup Fundraising
This article is a part of a guide on fundraising for startups.

So, how do you get funding for your startup? Amidst the avalanche of new terminology you may be hearing as the founder of a startup, you’ve almost certainly heard the terms priced round and unpriced round.

Below, I’ll break down what those terms mean and what types of fundraising term sheets and equity agreements are used for both types of rounds. In the timeline of startup funding, an unpriced round typically comes before a priced round, although some companies will fundraise with a priced round right out of the gate.

In this article you'll find information on:

Use Capbase to raise funds from investors 💰

Our software simplifies and automates the dull elements of the fundraising process:1. Use our pre-filled templates, document room, and visualisations of future dilution 2. Get ready for an early-stage financing round

At the early, pre-revenue stage and sometimes later on, most tech entrepreneurs fund their businesses with an unpriced round composed of convertible equity in their startup. Almost every founder uses either Convertible Notes or their counterpart, SAFEs (Simple Agreement For Future Equity, sometimes Y-Combinator SAFE).

Convertible notes operate as a form of debt, with a maturity date and interest rate. SAFEs lack either of these features, and are more like a form of bond.

Rather than be paid back in kind, these equity instruments will be converted to stock at a certain discount to the valuation given at the time of the next priced round. Thus, they’re often called convertible debt financing (or "debt instruments") as a whole.

(The way a SAFE converts depends on whether it's based on pre-money or money valuation. For more info, check out How do SAFEs and Convertible Notes Convert in a Priced Round?)

In this initial priced round, you’ll raise capital by selling shares of preferred stock to investors at a specific valuation. You may also give a board seat to a large investor if they are providing an outsized portion of the funding. As an early stage company, you likely don’t need to worry about this yet.

In unpriced rounds, unlike some friends and family funding rounds, investors do not immediately receive shares for the amount of money put into the company.

Despite the cost, there are some people who will argue that a Series Seed priced round is preferable to an unpriced round for early stage financing. These arguments largely revolve around the setting of the valuation cap.

In the case that the valuation cap is set too high, note holders may only receive their discount and little more in return for rather sizeable investments—not a terribly favorable deal from their perspective. In the case the cap is set too low, founders can expose themselves to serious dilution effects.

Another concern that has been raised regarding unpriced rounds is that inexperienced founders will issue notes or SAFEs without considering dilution effects on the cap table and the next round, which can cause what’s sometimes called a “dilution waterfall”.

Capbase has sophisticated tools specifically created to help you visualize dilution effects caused by the issuing of notes and SAFEs, making this far less of a problem. 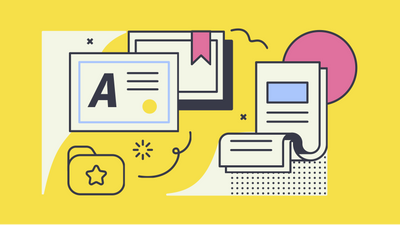 While they sometimes do, preferred shares do not necessarily correspond directly in number to common shares they represent and exist independent of the existing pool of common shares.

The first priced round is also when many companies will grant their first external board seat to an outside shareholder. Typically this board member is the lead investor, who has contributed the largest amount of capital and handled the largest portion of the due diligence work for vetting the investment deal.

When there is a mass of smaller investors rather than one large VC or angel investor, a board seat probably won’t be awarded.

For most companies, Series A is the first of the priced rounds, though increasingly some companies have found it helpful to raise early stage funding through a priced “Series Seed” round, which takes the place of the unpriced Seed stage. The terms sheets governing priced rounds vary in complexity, with Series Seed being the simplest and each subsequent series (i.e. Series A, Series B, etc) increasing in complexity.

Term sheets are typically created by investors rather than companies—many east coast-based VC funds use boilerplate documents from the NVCA (National Venture Capital Association) as the basis for their Series A term sheets.

A priced round requires an SEC filing which details the stock offering, including items like how many shares were offered for sale, at what price, and the identities of the purchaser or purchasing entity.

Unpriced rounds do not require such a filing—the terms and agreements behind convertible notes and SAFEs are simple and thus there is less negotiation involved in reaching an agreement. As a result, legal fees for unpriced rounds will typically be a fraction of the cost of priced rounds. As part of priced financing rounds, companies typically pay their investors’ legal fees.

Most people don't pay much attention to the signature block when a contract is signed. Signature blocks and conventions around signature in legal contracts serve an essential function in determining the validity of a contract such as an investor agreement or stock option award.

The Dos and Don'ts of Investor Pitches

Learn common mistakes to avoid when pitching your startup to investors.

How do SAFEs Work?