Why You Should File Your Section 83(b) Election 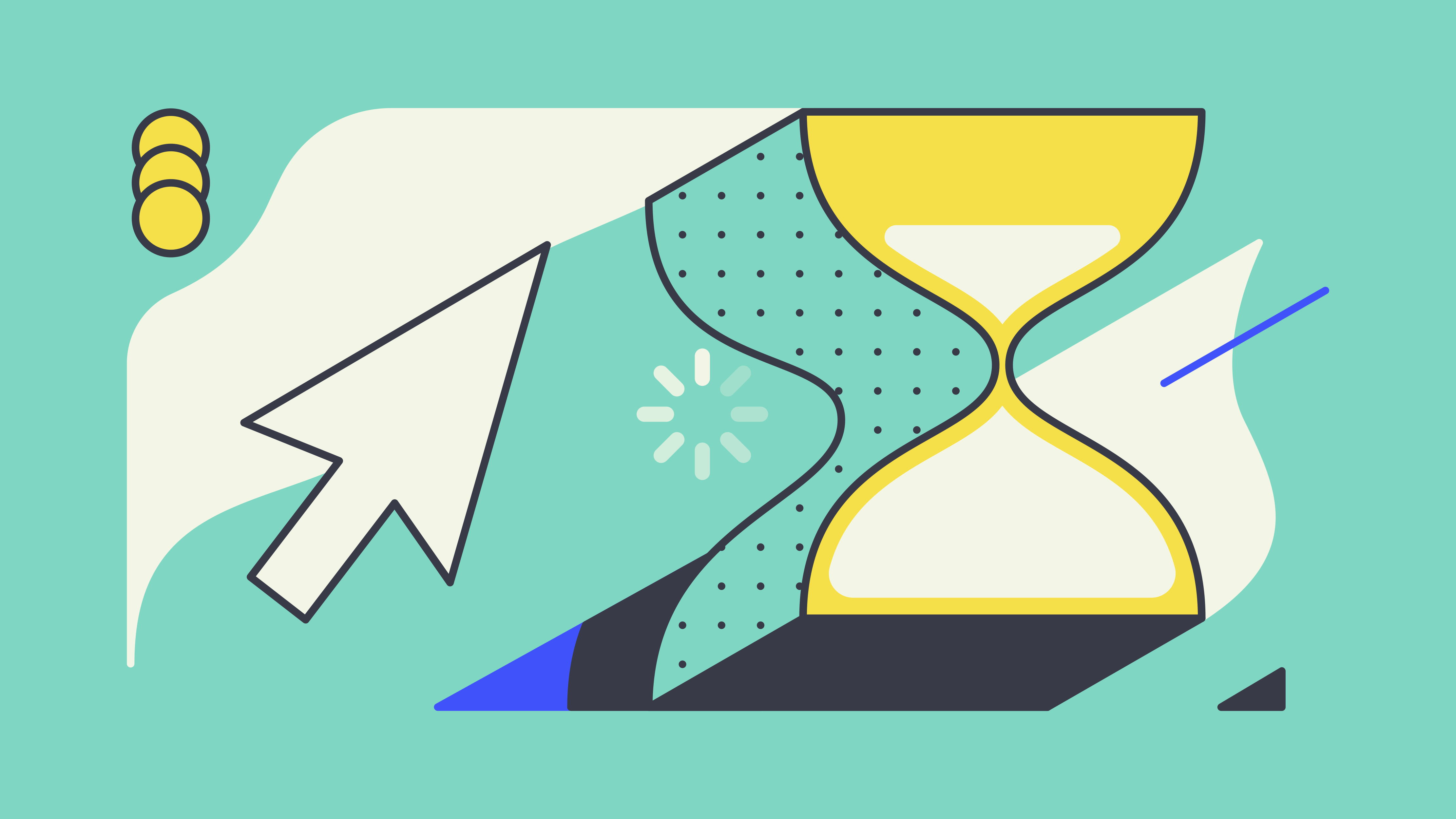 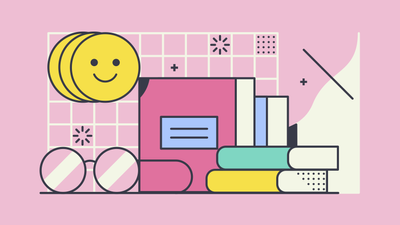 stay ahead of the curve

Section 83 is a key part of the Internal Revenue Code (IRC) that all startup founders and employees should be familiar with. Section 83 details how stock options are taxed and how to file for the early exercise of stock options.

Understanding how Section 83 works and how to file an IRS form 83(b) election can mean the difference between paying a small amount of income tax on stock options (or similar equity grants) when you receive them or a huge tax bill when they vest at a higher price later on.

In this article you’ll find information on:

Capbase automates and streamlines running a startup. Besides incorporation, we handle equity management, including issuing equity grants to your employees and advisors and generating the documents necessary to complete the process.

Form 83(b) allows you to avoid taking on any tax liability (except income tax if your stock grant is worth more than $599.99) for your stock options until they vest, provided that you are purchasing (or granted) them at the Fair Market Value (FMV). The stocks are then taxed at the rate for long term gains when they vest and there is no further liability until that time.

Why would you worry about income you can’t capitalize yet? Simply put, you could be saving quite a bit later in terms of the capital gains tax rates. At its core, an 83(b) election allows you to convert your stock option gains from short term capital gains to long term capital gains. By filling now, you lock the price at which you’ll be liable at the FMV you acquired the stock.

Let’s look at a standard example — startup founder is issued one million shares with a 4 year vesting period and 1 year cliff. That means 25% of the shares will vest a year after he is granted the stock.

Assuming the shares are valued at $0.10 at the time of grant, $1 at the end of first year, $3 after second year, $5 after third year and $10 after fourth year, and that founder’s income tax rate is 35 percent, let’s analyze how much tax would founder pay if they sold at different stages.

Notice how 83(b) filing influences the total amount of tax owed.

Although there are technically as many types of equity grants (and equity warrants) as corporate lawyers can dream up, there are only a few typically used by most startups. Legally, equity grants are used to compensate founders and other employees, but are not intended to be used to pay or reward investors or service providers, though they sometimes are… don’t worry about this for now.

For now, what you need to know is that there are Non-Qualified Stock Options (NSOs) and Qualified Incentive Stock Options (ISOs). Startups usually issue ISOs to employees and founders as they have tax benefits and are eligible to take the 83(b) election. The distinction between these two types of grants is discussed further in the article ISO vs. NSO: Which Are Better For Employees?﻿

You may have heard of RSUs, or Restricted Stock Units. This term covers any combination of stock options and restricted stock, and is gaining popularity recently thanks to the amount of control it offers new ventures over the exercise of their stock. We’ve outlined the key differences in taxation on restricted stock in the article Employee Stock Compensation: Equity vs. Options.﻿

Section 83(a) establishes tax responsibilities for employees or founders. IRC Section 83(b) allows stock option holders to write a letter declaring their intention to take a Section 83(b) election to the Internal Revenue Service within 30 days of the original options grant. Since the value of the stock options and the fair market value are the same, there is no tax liability at this time.

A Section 83(b) election is not without risks, and while it is possible to amend a form 83(b), in practice it is incredibly hard to revoke or rescind one once it is filed. It is possible (but highly unlikely) that the value of the shares may decline or the startup may fail—but the market value of early-stage company stock is usually very low, making the Section 83(b) election a very low-cost choice regardless of the outcome.

Remember … You’ve Only Got 30 Days

Do not forget the 30 day period mentioned above! This is a hard and fast deadline, and once it passes you are disqualified from making a Section 83(b) election. In addition to filing your letter with the IRS, a copy of the section 83(b) election form must be submitted to your employer. If you are married, your spouse must sign the form election as well.

The 30 day 83(b) election deadline begins the day of the award itself, rather than the date on which documents are received. The window includes non-business days (Saturday, Sunday, holidays) as well.

At Capbase, we’ve created a standardised form to make filing your 83(b) as simple as possible. Since you’re likely just beginning, know that your company’s initial stock issuance alone does not trigger the beginning of the 83(b) election window, it is the actual purchase of the stock.

Interestingly, this is one of the few documents that must be submitted with a “wet ink” signature—rather than a digital one. Send the 83(b) election form to the IRS service center where you file your taxes. The IRS will respond with a stamped document to confirm the receipt.

After you printed and signed the documents, the next step is to mail the two copies to the IRS. You need to include the following documents in an envelope by certified mail

3a. Attach a single self-addressed envelope, postage prepaid to Copy 2 of the 83(b) Election form for the IRS to return a date-stamped copy.

If you’re having trouble finding that information, here’s a cheat sheet, with a list of addresses where you can mail your 83(b) election form. 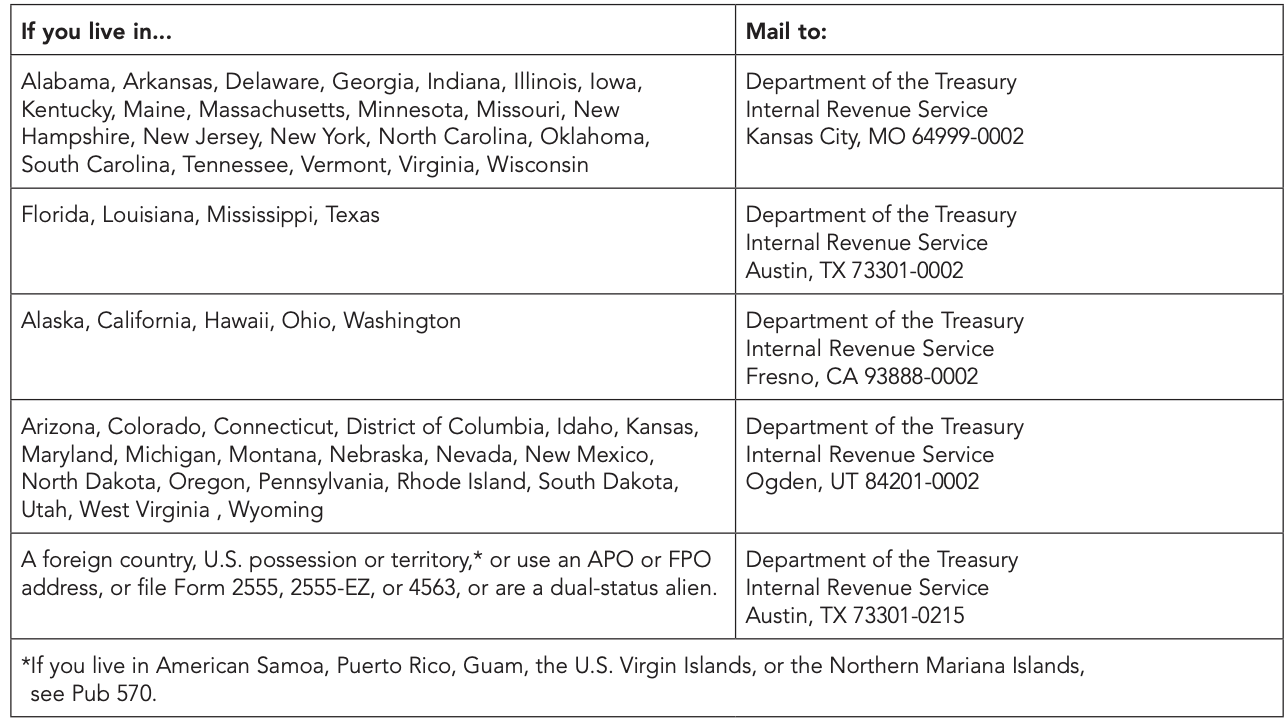 Read why startups should use an independent, outside valuation firm to get a 409A valuation before offering stock options to employees.

Should a Startup Allow Early Exercise of Stock Options?

Startups that allow the early exercise of stock options help minimize their employees’ tax liabilities and increase the return on common stockholder equity.

A beginner’s-level introduction to pre and post-money valuation tailored to startups incorporated in the United States.

You don't need a 409a in order to distribute co-founder shares—but you'll need one eventually.