How To Use Twitter Effectively to Raise Money For Your Startup 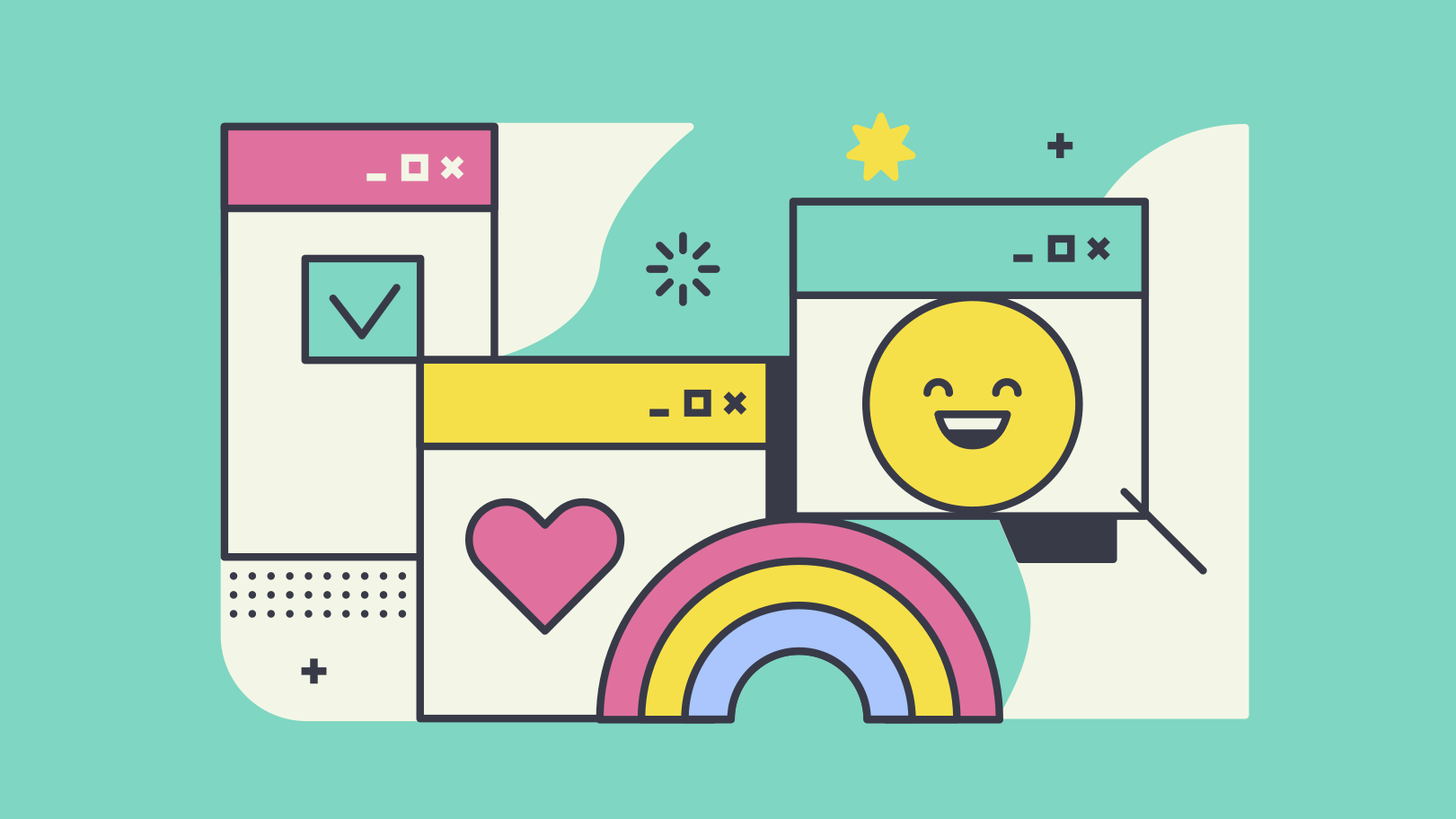 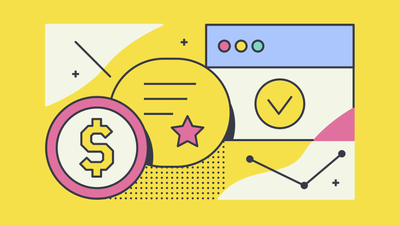 stay ahead of the curve

When used effectively, Twitter can change the course of a company’s future. The most important thing to remember about Twitter is that people are generally more responsive on Twitter than any other medium: LinkedIn can be spammy, Emails can be ignored easily, and sending a cold text would be at best invasive and at worst creepy.

Many VC investors live on the platform because there is a healthy collaborative culture of knowledge-sharing and support. There are occasionally heated arguments that can devolve into unpleasantness, but overall, people are generally supportive.

This tweet is an example of a VC giving founders an opportunity to pitch their startup:

Try to imagine a situation like this unfolding not on twitter: a venture capitalist spontaneously asking for pitches from potential startups with no warm introduction required.

The hardest part is seeing these kinds of tweets and getting responses. This requires work on the part of the user to curate the group of people who you are following and actually contribute to the conversation. The question becomes, how do you put yourself and your company in the position to see and engage with this kind of content?

How to Contribute to Twitter conversation?Once you find the right conversation and ‘crowd’ on Twitter, it’s important to actually produce worthwhile content on the platform to boost your own following. This may be intimidating and/or overwhelming for a lot of people (myself included) because there is a fear of bad actors (trolls) and pushback from your ideas. The reality is that there is a very small minority of people who are unpleasant, particularly in the startup world on twitter. If you are Mark Cuban or a celebrity, that’s another discussion. But for the average person looking to discuss startup leadership and tools, that probably won’t happen to you :)

“My advice is to interact, reply, link articles and insights and generally converse on twitter with investors and fellow founders about areas you're passionate about. That will allow your thoughts and ideas to speak for themselves and allow you to stand out and build a reputation based on a bit of substance. Just reaching out to connect on twitter without conveying your thinking, opinions and circles of competence is not a good use of time in my view.”

This is an important distinction to make: Twitter is not Linkedin. The audiences are different and are there for different reasons: Twitter is the only place where someone can read a 10 tweet thread from Lenny Rachitsky on the keys to running a SaaS business and teletubby memes in the same 2 minute period. People go to Twitter to learn and enhance their careers, but they are also there to have fun. It’s important to remember that before spamming VC’s with cold messages throughout the day.

Here is a tweet that is geared towards community building.

Jai provided a unique insight but ended the tweet with recognition of a large group of people (early stage employees). Regardless of the engagement it received, it was an uplifting and generally positive point of view. Negativity and snark does not get rewarded: positivity and inclusion does.

Here is an example of using humor and/or memes. There is nothing inherently ‘valuable’ about this tweet, but it does resonate with people who have exposure to startups. 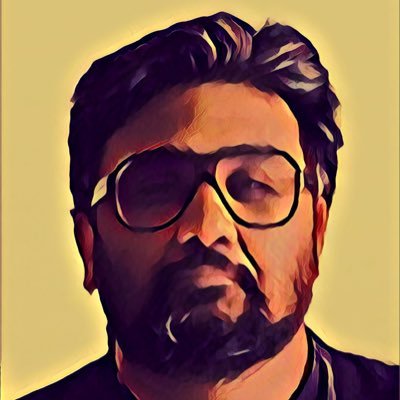 Venture debt financing can give your company access to working capital, while minimizing share dilution. Learn all you need to know about it as a founder.

James joined Capbase after working at Great Oaks Venture Capital in New York where he worked on various fin-tech and consumer investments as an Associate, including Capbase and Golden. He previously worked at Tentrr, a Series A startup in New York, leading Strategy and Partnerships.

What is a Startup Syndicate and How Does it Work?

How Do Venture Capitalists Make Money?

James Hottensen explores the origins of Venture Capital and how VC's make money on each investment. Portfolio construction and logic is also covered with quotes from top-tier venture capitalists from the United States.

Before you seek VC funding for your startup, you should know what venture capital firms are looking for when deciding to invest in a startup.

by James Hottensen • 7 min read
DISCLOSURE: This article is intended for informational purposes only. It is not intended as nor should be taken as legal advice. If you need legal advice, you should consult an attorney in your geographic area. Capbase's Terms of Service apply to this and all articles posted on this website.