How Many Shares Should a Startup Authorize 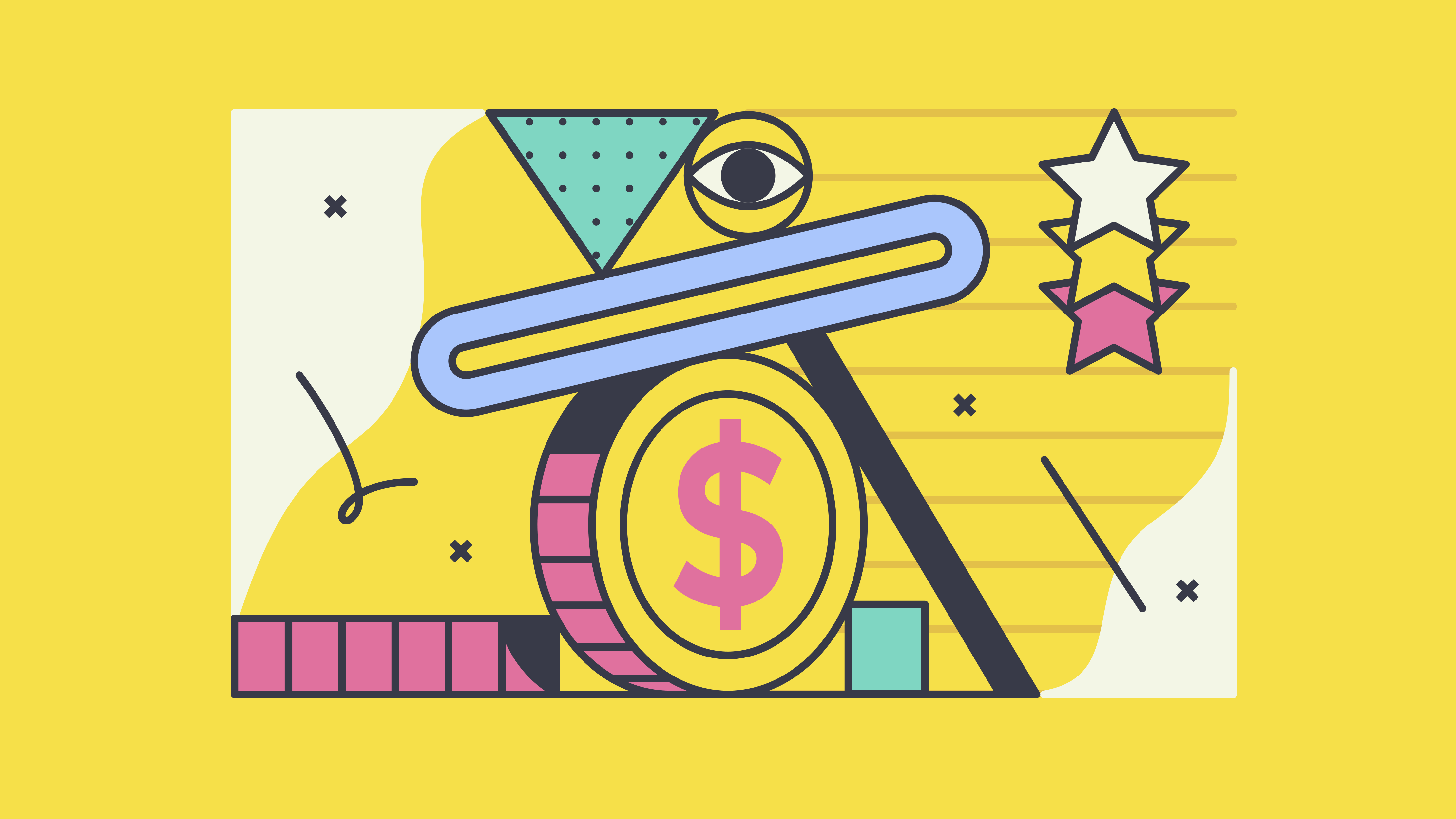 Stefan Nagey
Founder EquityIncorporationSetting Up Your CompanyStartup Equity
This article is a part of a guide on how to setup your company.

So you’re ready to incorporate your startup, which means you’re looking to hire engineers, start selling product, and ultimately get investment dollars. How many shares should a corporation start with?

The quick and dirty answer is enough shares. Enough shares to satisfy the founders, enough for a pool for employee stock options, and enough to provide for future employees and investors.

Eventually, some investors will need preferred shares with special rights, but that comes later in the game—and involves more complicated decisions. At Capbase, our default assumption is that you’ll want to authorize 10 million shares, a common decision for new startups.

Isn’t my ownership breakdown more important? You may believe that the discrete number of authorized shares is less important than the percentage breakdown of ownership stakes. While it certainly is important, it’s not quite that simple.

When it comes to keeping founders happy, incentivizing new hires, being ready for unseen future developments, getting ready to take on investors—the number of shares you authorize at the outset goes a long way.

In most cases these terms are explained assuming fully diluted ownership i.e. when your company is available to trade on the open market after all possible stock-convertible options have been exercised.

Authorized shares are the total number of shares a corporation is allowed to create under its articles of incorporation.

Allocated shares are the shares that have been earmarked for specific shareholders, but not yet issued to them.

Issued shares are the shares that have already been transferred to holders—founder shares, employee shares and investor shares. These are largely important for voting rights.

Authorized unissued shares are shares that have been authorized but not yet issued or otherwise allocated. These are used for future growth.

Additionally, there are two broader classifications of shares that indicate the order in which they are exercised:

Preferred Shares have a “preferred” status and class of rights superior to those of Common Shares. They are typically created and sold to investors in a priced round.

Common Shares (or common stock) are generally awarded to employees and the public. They have no special rights and are subordinate to the Preferred Shares.

Some companies’ founding documents let them authorize an unlimited number of shares, but not early-stage startups, which need to maintain stability and confidence by authorizing only a set number of shares from jump.

Down the road, a majority of shareholders, or the board, can vote in favor of authorizing more shares when the need arises.

How Many Shares Should We Authorize?

Regardless of your launch capital, 10 million authorized shares is generally the sweet spot for a new startup. But just because 10 million shares have been authorized doesn’t mean that all or even most of them should be immediately allocated or issued to founders, or dumped in the employee stock option pool. A startup needs to maintain dry powder for growth.

Note that all the shares issued here are Common Shares. Preferred Shares held by investors and others do not translate directly to Common Shares, they represent a portion of the total common shares available in the investor pool. Restricted shares are a whole different matter.

Fairly dividing equity among founders can be a very tricky business, as we cover in the article How To Split Equity Among Co-Founders. While you may be tempted to allocate or issue most of the share authorization in founders stock, it can be advantageous to hold back, as senior employees may want to take on a more sizable ownership stake as you grow.

A store of authorized, unissued shares can also be useful to handle early stock splits due to rapid growth (in the best of worlds). Around 20 percent of the total authorization is often reserved for the employee option pool, which is typically also used to compensate consultants.

It’s important to note that the number of preferred shares (which are usually issued to investors) is not a part of the authorized share number.

As long as you have a high enough number of shares to divide for your future needs, it really doesn’t matter. But there are some practical concerns, like making it easy to divide and visualize—the reason even the quirkiest founder will usually still work with a base-10 number.

A lower strike price will also mean their stock option grant prices (or purchase prices) are lower. However you parse it though, remember that both scenarios represent the same equity stake in the startup and are based on the same enterprise value.

Investors tend to want “cheap”. In the world of startup funding, investors like to get in early, and most feel like they’re getting good value for their money, which translates to giving them more stock at a lower price so it appears cheaper. As usual, optics often win the day. 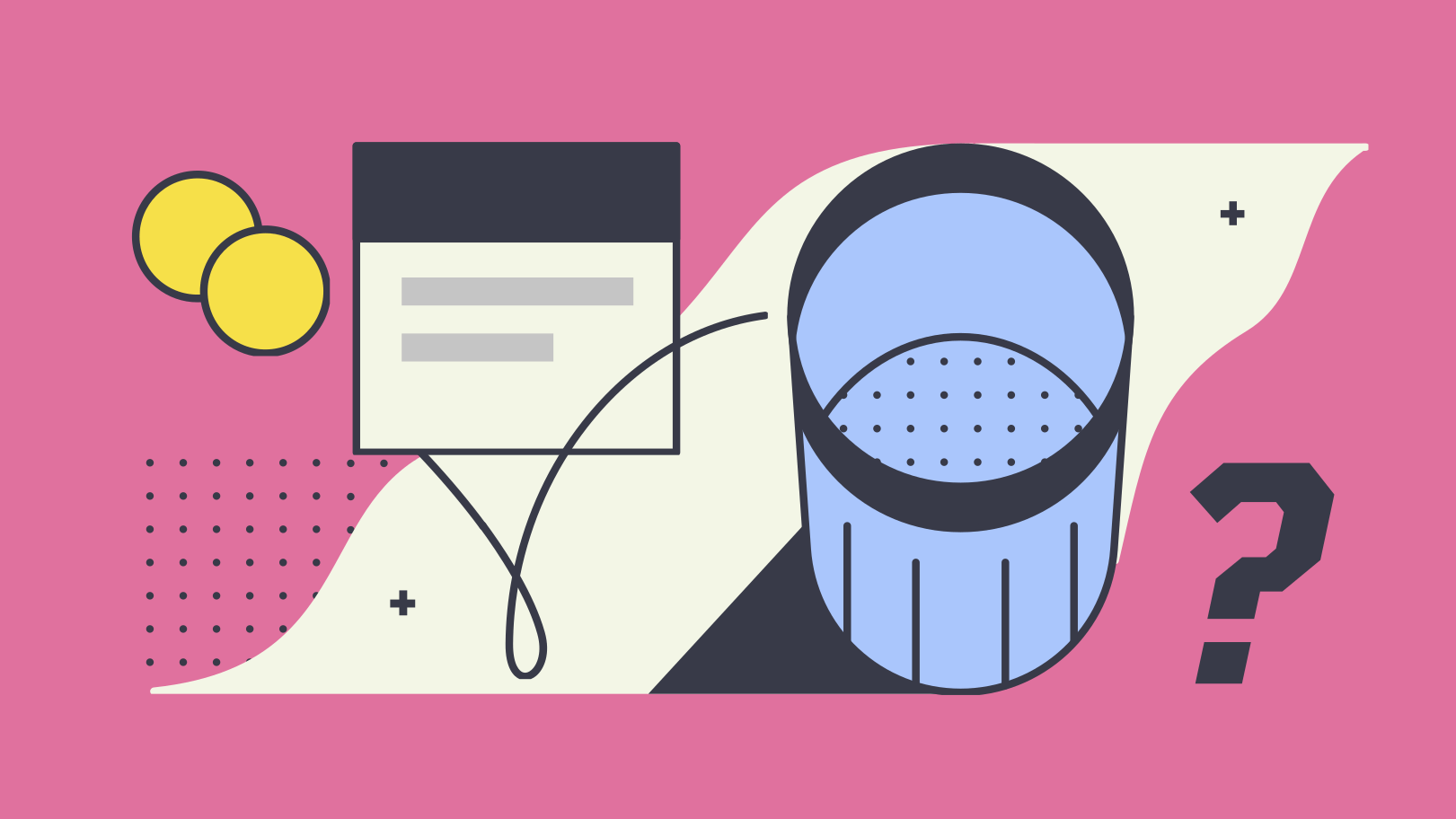 C Corporation or LLC: Which is the best entity for your startup?

Startup investors strongly prefer to invest in C Corporations over LLCs for tax and diligence reasons. The proceeds from selling stock in startups registered as C Corporations can be tax exempt due to Qualified Small Business Stock exemption.

C Corporation or LLC: Which is the best entity for your startup?

Startup investors strongly prefer to invest in C Corporations over LLCs for tax and diligence reasons. The proceeds from selling stock in startups registered as C Corporations can be tax exempt due to Qualified Small Business Stock exemption.

The Ultimate Guide to Cap Tables for Startup Founders

Most founders have little clue about how cap tables work when they start their first startup. Keeping accurate records of your cap table is essential for startup founders if they plan on raising capital from VCs or selling the company.

Post-Incorporation Checklist: 9 Steps After You Incorporate Your Startup

We cover some of the important steps founders will need to take after incorporating their startup, like 83(b) elections, getting an EIN, opening a bank account & more.

by Stefan Nagey • 4 min read
DISCLOSURE: This article is intended for informational purposes only. It is not intended as nor should be taken as legal advice. If you need legal advice, you should consult an attorney in your geographic area. Capbase's Terms of Service apply to this and all articles posted on this website.